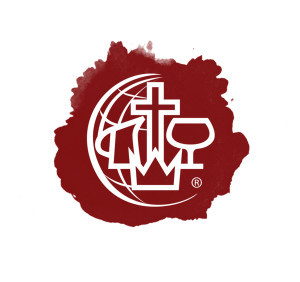 The beginnings of Devon Alliance Church can be traced back to 1941, when a small group of dedicated Christians held evangelistic meetings in a small, rural school house just 15 kilometers northwest of Devon. Those early efforts proved fruitful in establishing a strong Christian presence in the community. In the 1950's services were held in the Imperial Oil building and the Braun Hall.

In 1951, the congregation made the prayerful decision to affiliate with the Christian and Missionary Alliance.

God added to the local assembly, and in 1956 the congregation purchased its first building that was moved to 6 Columbia Avenue (the current site of Victory Lutheran Church). This facility served the congregation for 25 years until it became apparent that new facilities were required to accommodate growth.

In 1981, the church purchased a 6.3 acre site and in the fall of 1982, construction was underway. In June of the following year, the new facility, which is the present gymnasium area, was dedicated to the glory of the Lord.

As the congregation grew, a building committee was formed and met with a district representative to discuss the building needs of the church. It was decided that if the congregation could raise $400,000, we could commit to starting a 10,000 square foot addition including a sanctuary. On May 7, 2000, the congregation turned the sod on our present day building. In July of 2001, the congregation worshipped our Lord together in the new, 400 seat sanctuary. The dedication plaque at the entrance to our building reads, "Jesus Christ himself being the chief cornerstone." Ephesians 2:20

If you have any questions or comments, our pastors or elders would be happy to talk with you. Please feel free to contact us.

Subscribe to receive email updates with the latest news. 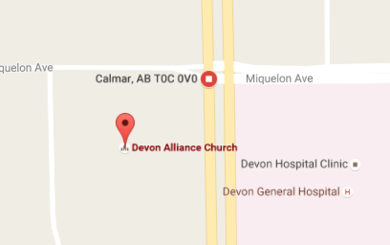